Sometimes the used equipment that dealerships are asked to value as trades aren't very used at all. Sometimes they're deciding how to price units with very little use. Since it's harder to find many comparable sales on such low-houred equipment, we asked Bill Albaugh how he goes about determining how to most effectively value the nearly-new equipment for sale.

On low-houred, late-model equipment, number one is you know the market is strong so you know that it's probably going to turn fairly quick if you put the right number on it. I think what you've got to look at is you know if the unit is a 2019 and it was bought in 2019, in 2020 there was a price increase on it so you figure out okay, the new ones sold for X and you're going to add three to five percent, whatever the price increase is going to be, and then you back off on what the hours are.

Another thing you need to look at is does it still have extended warranty or not? It makes a big difference on the next buyer. But there's no real hard fast rule. You hear people have theories of so many dollars per hour as a depreciation thing, but you still have to go back to what today's market is and figure out what the market's going to bear for that 300-hour combine or that 300-hour tractor. Because you can put all the numbers you want against it based off of some depreciation schedule but if there's some kind of market hiccup today that makes a difference on that you still have to take that into consideration with the value.

Some dealership groups have spreadsheets and I understand that and I got no issues with it but I still think you have to take a look at it what today's market is and then also in the back of your mind saying okay, John Deere came out with a new model. That new model's another 15% higher or 12% higher. Well, that's going to ratchet up your used equipment piece just following suit. But all in all, you want to have enough spread between a new piece and a 300-hour piece that makes it attractive for somebody to buy the 300-hour piece versus saying you know, for another $20,000 I might as well just buy a new one and I'll get a new warranty. So you've got to have enough of a spread between the new one and the used one in order for it to make sense.

Assigning accurate values to late-model equipment can be tricky, and pricing it incorrectly because of inaccurate information can be costly. The HeavyWorth platform can streamline the entire valuation chain, putting all the information in one place to save time and reduce errors in the process. Learn more at https://heavyworth.com/software

The influence of location on heavy equipment valuations

When determining values of heavy equipment, some of the factors aren't related as much to the nature of the asset as much as they are about the ability of the asset to... 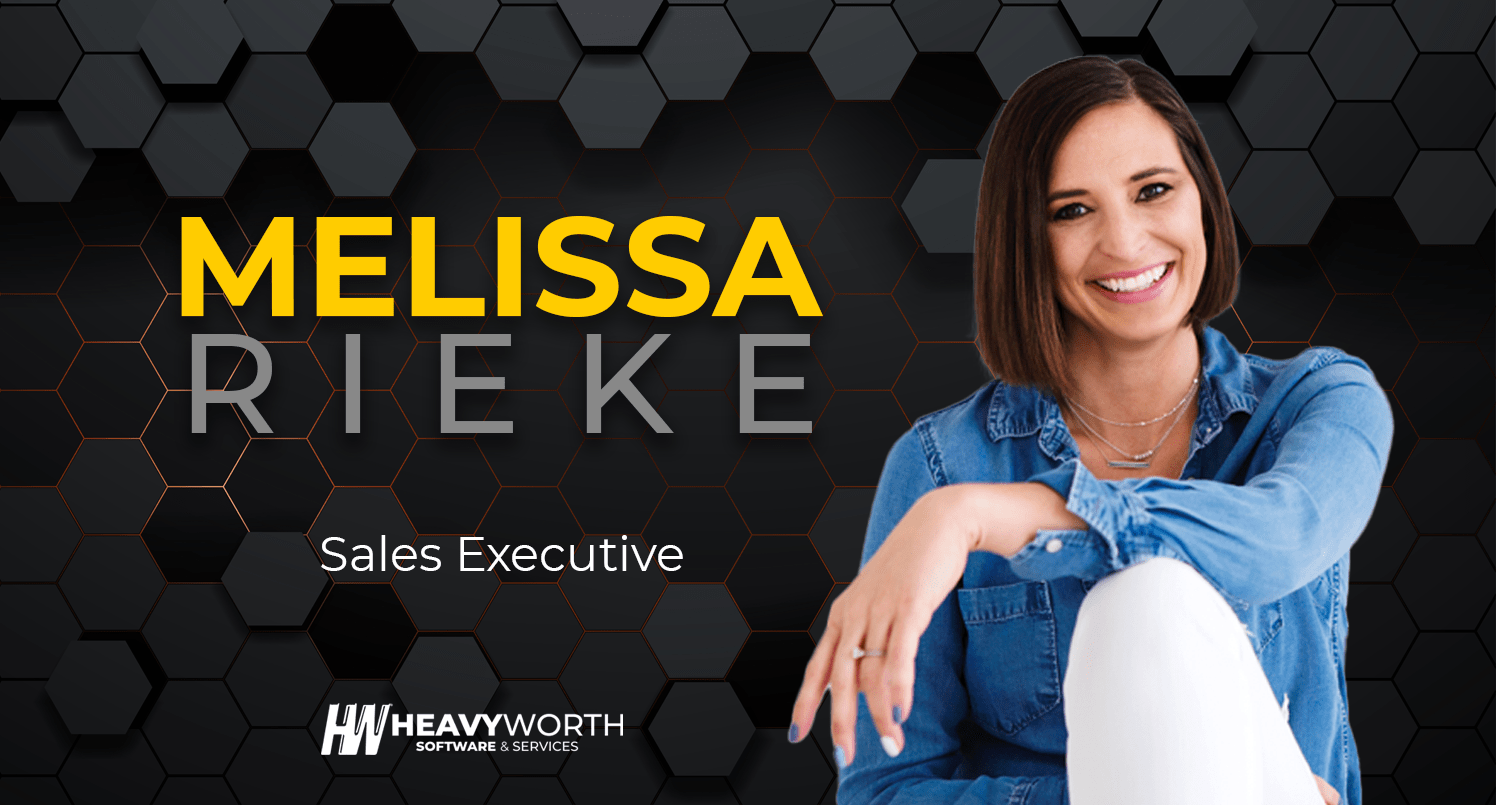 Melissa Rieke is HeavyWorth's newest sales executive. She's focused on finding equipment dealerships who can benefit from using our platform to streamline their...